Get to Know Fountain Hills

Fountain Hills is an incorporated town in the eastern part of the Greater Phoenix area, bordered on the west by Scottsdale and on the east by Native American reservation lands. It is primarily a residential community, with a population of about 25,000.

There is really no principal industry here; business activities in Fountain Hills are mostly retail, professional services, health care or arts/entertainment oriented. If the phrase "bedroom community" is still used, it would probably apply well to Fountain Hills.

Fountain Hills is at an elevation of 1,520 feet, about 500 feet higher than the official elevation of Phoenix. As such, the temperatures noted in Fountain Hills may be one or two degrees cooler than Phoenix readings, which are generally taken at Sky Harbor International Airport. Still, it is in the Sonoran Desert as is all of the Greater Phoenix area.

Typically the weather data for Fountain Hills is collected from Scottsdale Airport. In the hottest part of the summer, July, the average highs are about 106°F. Highest temperatures may reach 115°F or more.

In the coolest part of the winter, December and January, the average lows are about 42°F. At the low end, there may be snow in nearby mountains, and Fountain Hills will experience some frosty mornings at or below freezing.

Things to Do in Fountain Hills

You probably can't believe that we waited this long to mention it — there is a Fountain! Once noted as the tallest fountain in the world, it no longer holds that distinction but it is certainly a sight to behold.Located at the Fountain Park, it is a destination for residents and visitors, as well as a popular location for festivals, weddings, and other events.  At its full height, the fountain spews water about 560 feet into the air. Even at its regular height of 330 feet, you can see it for miles around.The fountain runs every day for 15 minutes at the top of the hour. On St. Patrick's Day the fountain turns green and on 4th of July, it turns red!

Golfers in Fountain Hills rejoice! There are six public 18-hole golf courses right in your backyard: Two at Tonto Verde Golf Club, and one each at Sunridge Canyon, Vista Verde, Desert Canyon, and Eagle Mountain.

In addition to those, one of my favorite courses is located nearby at Fort McDowell. It's We-Ko-Pa Golf Club, with two award-winning 18-hole golf courses.

Extreme adventurers will want to take the tour of the Four Peaks Amethyst Mine coordinated by Sami Fine Jewelry in Fountain Hills. Reservations are required, and tour groups are small.

If you can't wait for the next available opportunity, or you don't like helicopters or getting dirty in cramped mines, you might want to simply purchase Arizona amethyst jewelry from Sami's!

While you can hike the short and easy Lake Overlook Trail by Fountain Park, the McDowell Mountain Preserve offers a more natural approach to enjoying the desert on foot.

There are several trails rated between easy and difficult, but none are very long. Not far from Fountain Hills, the Tonto National Forest is one of the most visited forests in the country.

About 100 hiking trails will keep you busy for a while. There are also camping, hunting, fishing, off-roading, and horse riding activities. 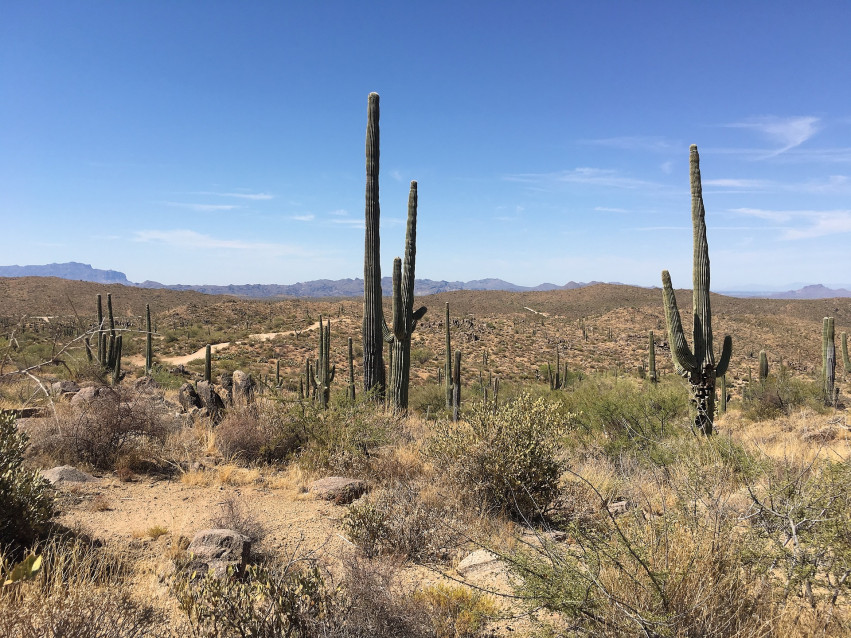 The River of Time Museum is an often-overlooked gem where you can learn about the history of the area, the Native American migrations through the Valley, the mining history and development of the canal system.

Check out the sculpture garden bronzes, murals and other public art around Fountain Hills. Art walk tours are conducted each month from November through March.

Skateboarders, rollerbladers, and bicyclists can hone their skills at the Desert Vista Skate Park.

Your four-legged canine friend won't be left out of Fountain Hills recreation when they get to go to the Desert Vista Dog Park for some off-leash fun.

The park is a top destination for outdoor fun with a 3-acre fenced facility that allows pet owners to let their dogs run free. Two separate pens exist; one for larger canines and the other for smaller breeds.

The Dog Park is open to the public from 6 a.m. to 9 p.m. Dogs must be licensed and have proper vaccinations.

Children under 12 must be supervised by an adult at the dog park. 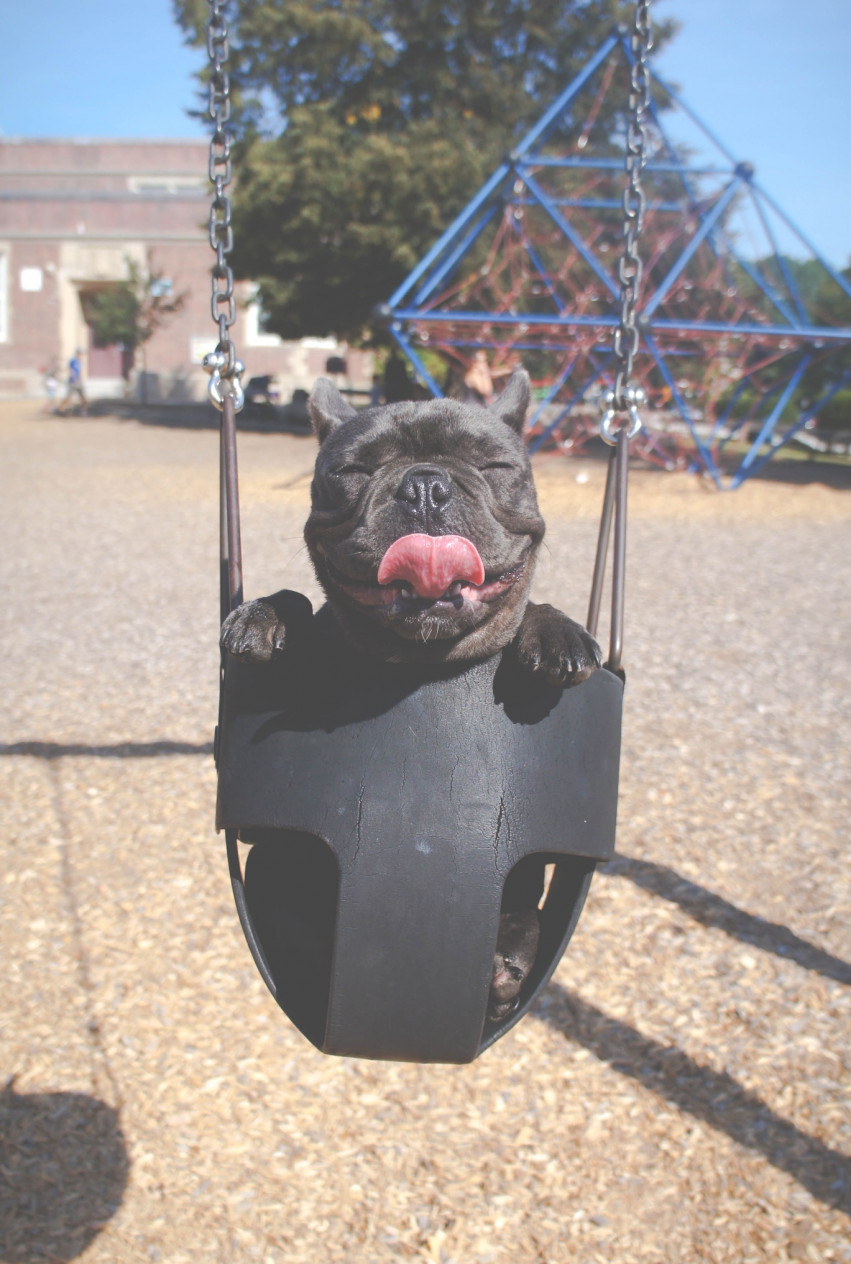 Saguaro Lake Marina is only 20 minutes away for your boating, kayaking, fishing, swimming, and picnicking pleasure.

Alternatively, you may opt for a leisurely, narrated boat tour of the lake on the Desert Belle paddleboat. It is suitable for all ages. 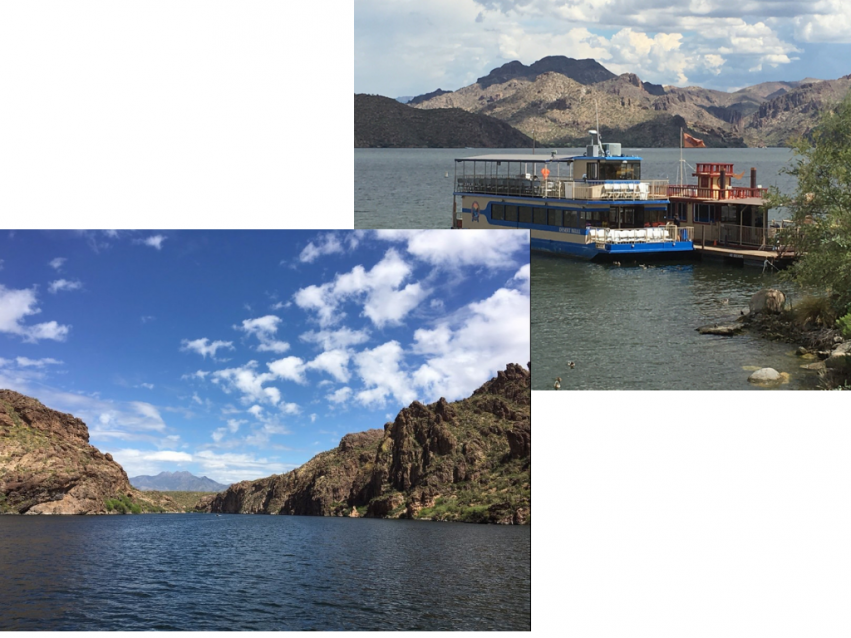 If it's a casino you crave, you're in luck. Fort McDowell Casino has gaming machines, live table games, and live poker, blackjack, and keno. Get your daubers prepped for Bingo! 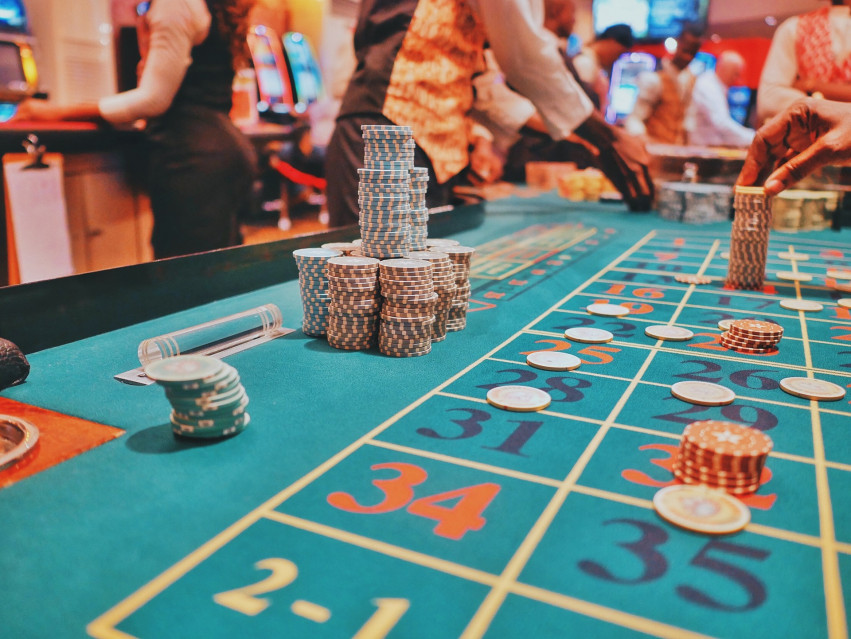 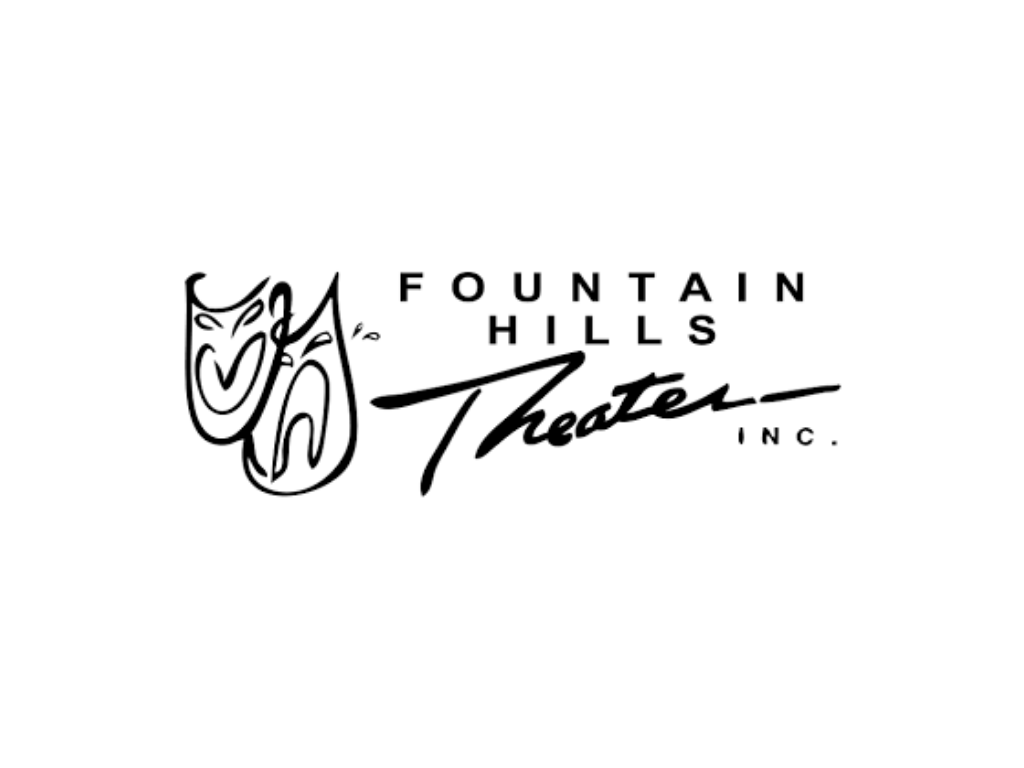 The Fountain Hills Community Center is the gathering place where you or your kids and teens will want to be for events, programs, sports, classes, and camps.

Explore More of What Fountain Hills Has to Offer

Your ultimate guide to specialty stores and shopping plazas in Fountain Hills!

Fountain Hills is the perfect destination for outdoor recreation. Luckily, there are several beautiful parks for you to enjoy!

Thanks to Fountain Hills’ location, your enjoyment of biking and hiking trails is just a blink away!

See art in it's most beautiful form in Fountain Hills, Arizona.

Craving an adrenaline rush? Embark on one of these crazy adventures in Fountain Hills!

We know your furry friend is just as important as any family member. That's why we've created this list of favorites for your pooch!

Searching for a Home in this Beautiful Community?

We can help you

Find Homes
We use cookies to enhance your browsing experience and deliver our services. By continuing to visit this site, you agree to our use of cookies. More info